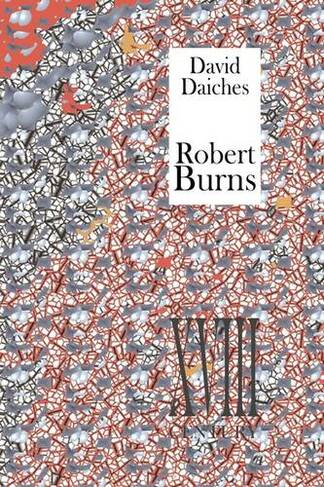 By David Daiches (Author)
Paperback
https://www.whsmith.co.uk/products/robert-burns/david-daiches/paperback/9781846220319-01-000.html N/A
GBP
Availability
Currently unavailable. We don't know when or if this item will be back in stock
Free Saver Delivery on orders over £20
Details
FREE SHIPPING over £20 for Saver Delivery
Share

'In the later twentieth century Robert Burns was sorely in need of commentators to provide fuller analysis of a figure whose cultural reputation too often overshadowed his literary achievement. The brilliance of David Daiches as a literary critic filled much of the gap. His readings are a cornerstone of modern Burns studies.' Gerry Carruthers, Director, Centre for Robert Burns Studies, University of Glasgow An Edinburgh graduate in the 1930s, the early part of David Daiches' long and distinguished academic career was spent in the United States. However, after spells at Chicago and Cornell Universities, in 1951 he returned to Cambridge as a Lecturer in English. Ten years later he chose to leave Cambridge for the new University of Sussex where he was the first Professor and Dean in the School of English Studies. Retiring in 1977, he returned to Edinburgh where he continued to play an exceptionally active role in Scotland's intellectual and cultural life until his death in 2005. A polymath of English letters, Daiches' scholarly interests ranged extremely widely, but in no field is his influence more creative and enduring than in that of Scottish Literature. Our understanding of Scotland's literary culture in the eighteenth century, of Burns, of Scott, of Stevenson and McDiarmid, was transformed by his work. Originally published in 1951, his Robert Burns is a brilliant example of his ground-breaking scholarship and criticism at its most illuminating. black & white illustrations

Robert Burns
Robert Burns
David Daiches
Paperback
Currently unavailable. We don't know when or if this item will be back in stock
https://www.whsmith.co.uk/products/robert-burns/david-daiches/paperback/9781846220319.html N/A
GBP