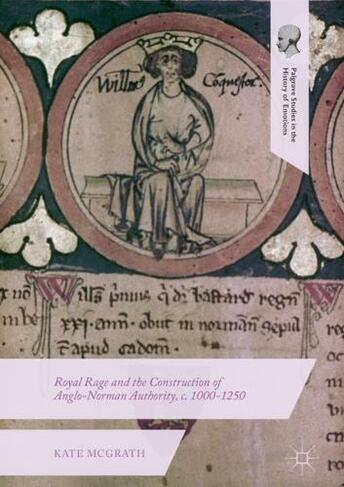 This book explores how eleventh- and twelfth-century Anglo-Norman ecclesiastical authors attributed anger to kings in the exercise of their duties, and how such attributions related to larger expansions of royal authority. It argues that ecclesiastical writers used their works to legitimize certain displays of royal anger, often resulting in violence, while at the same time deploying a shared emotional language that also allowed them to condemn other types of displays. These texts are particularly concerned about displays of anger in regard to suppressing revolt, ensuring justice, protecting honor, and respecting the status of kingship. In all of these areas, the role of ecclesiastical and lay counsel forms an important limit on the growth and expansion of royal prerogatives. IX, 220 p.