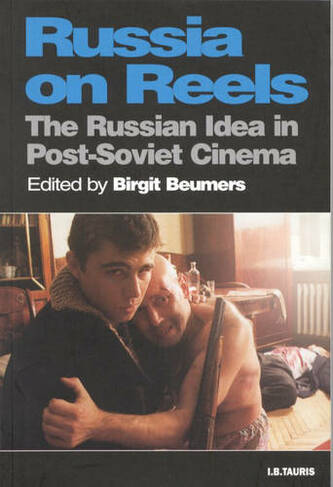 Russia on Reels The Russian Idea in Post-Soviet Cinema

Film writers and scholars from Britain, Russia and the United States provide the first - scholarly and enjoyable - account of modern Russian cinema after the collapse of the Soviet Union. The book gives a much needed historical context for recent films, defines common themes and diverse aesthetic concerns and offers individual portraits of three film directors: Sokurov, Muratova, and Astrakhan. The focal point for the discussion of a range of films is the 'Russian idea' and Russian identity and nationhood: how and why filmmakers debunk Soviet myths and the new images and cliches that are being created. 30 b&w illustrations

Birgit Beumers teaches at the University of Bristol.