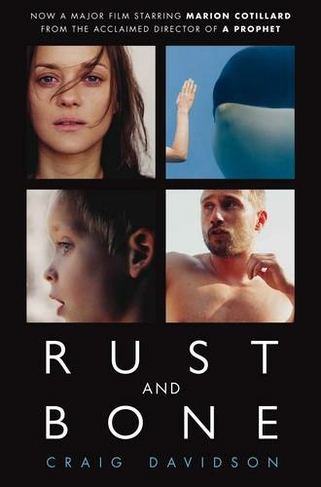 Rust and Bone conjures a savage world of prizefighters, gamblers and sex addicts; dogs fight to the death and bare-knuckled men fight for survival on the most extreme margins. And yet these gritty stories are tempered by gentleness, the quiet understanding in the most intimate relationships. A whale trainer's accident, a boy's life endangered - where human vulnerability is so close to the surface, the humanity of these characters heralds redemption and hope.

Craig Davidson was born in Toronto. He wrote Rust and Bone in 2005 and his debut novel, The Fighter, in 2007. His next novel is set in the Niagara Falls region and is titled Cataract City. It will be published by Atlantic UK in early 2014. Craig enjoys hearing from his readers, and encourages them to contact him through his website, www.craigdavidson.net.