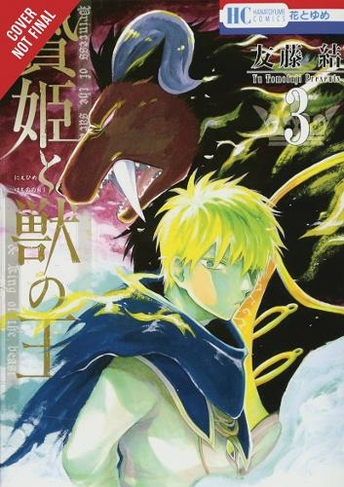 Sariphi's childhood friend, Ilya, infiltrates the royal palace, intent on avenging her! Upon learning that she is alive and has escaped her brutal fate thanks to the mercy of the beast king, Ilya insists on returning to the human realm with her. When Sariphi refuses to join him, Ilya knocks her out and makes off with her! Wishing for nothing more than Sariphi's happiness, the king hesitates to give chase. Will Leo and Sari's story come to an abrupt end...?

Yu Tomofuji is the author of Sacrificial Princess & The King of Beasts.