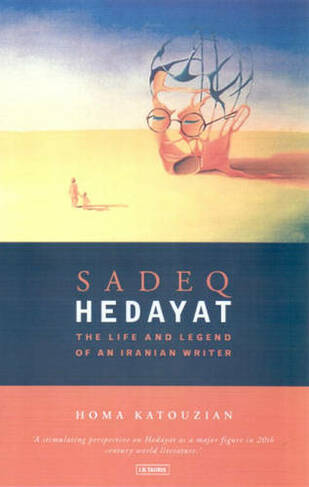 Sadeq Hedayat: The Life and Legend of an Iranian Writer (New edition)

Sadeq Hedayat is the most famous and the most enigmatic Iranian writer of the 20th century. He was born in 1903 and he lived a troubled life which ended in 1951 with his suicide in Paris. His most celebrated novel, "The Blind Owl" has made an impact far beyond Iranian literary circles and has drawn the attention of Western critics. But Hedayat's impact on the development of modern fiction and on the lives of generations of Iranian intellectuals derives also from his other works and from what was a unique approach to life and art in a rapidly changing society. This book is the first comprehensive study of Hedayat's life and works set against the background of literary and political developments in Iran over the first half of the 20th century. Katouzian discusses Hedayat's life and times and the literary and political circles with which he was associated. But he also emphasises the uniqueness and universality of those ideas that have set Hedayat apart from other Iranian writers of the period and that have given him a mystique that has been instrumental in his posthumous success. index

Homa Katouzian is a specialist writer on Iran and was formerly Senior Lecturer in Economics at the University of Kent.