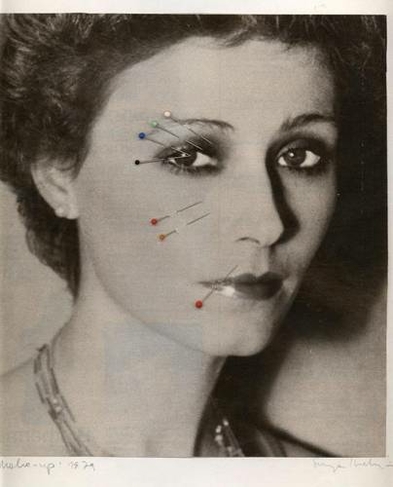 Published in conjunction with the first solo museum exhibition of the work of Sanja Ivekovic in the United States, this volume presents the most comprehensive survey on the artist available in English. A feminist, activist, video and performance pioneer, Ivekovic (born Zagreb, 1949) came of age in the early 1970s during the period known as the Croatian Spring, when artists broke free from mainstream institutional settings, laying the ground for a new form of practice antipodal to official art. She produced works of crosscultural resonance that range from Conceptual photomontages to video, installation and performance. This catalogue presents an overview of the artist's projects from the early 1970s to 2010 in all mediums, offering a fascinating view of the official politics of power, gender roles, and the paradoxes inherent in a society's collective memory. Essays by Roxana Marcoci and Terry Eagleton offer a critical examination of the neo-avantgarde in former Yugoslavia, within which Ivekovic's work first emerged, and place her work in the context of violence in art and real-life circumstances. This publication contributes to the reevaluation of significant women artists ad a broader understanding of the discursive relationship between art, performance, political studies, and social change in the post-1960s period. Illustrated in colour and black and white throughout