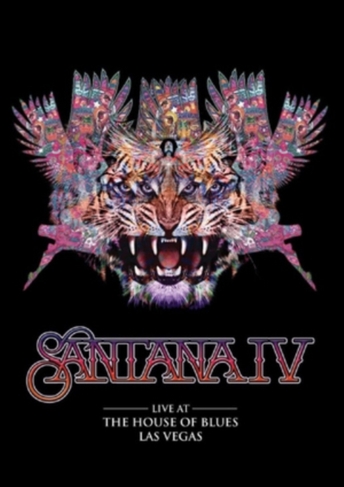 https://www.whsmith.co.uk/products/santana-santana-iv--live-at-the-house-of-blues-las-vegas/5034504124479-08-000.html £14.99
GBP
Availability
In Stock
Free Delivery Available When You Spend £25 Or More
Details
Spend £25 on eligible products to receive free standard delivery to home or free next working day click and collect to store
Share