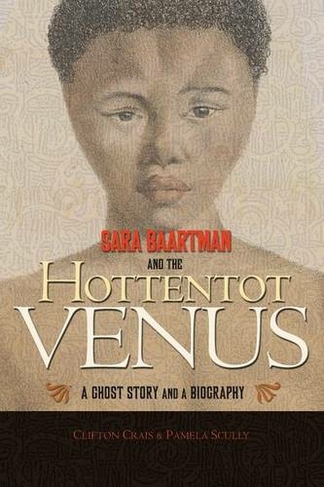 Displayed on European stages from 1810 to 1815 as the Hottentot Venus, Sara Baartman was one of the most famous women of her day, and also one of the least known. As the Hottentot Venus, she was seen by Westerners as alluring and primitive, a reflection of their fears and suppressed desires. But who was Sara Baartman? Who was the woman who became the Hottentot Venus? Based on research and interviews that span three continents, Sara Baartman and the Hottentot Venus tells the entwined histories of an illusive life and a famous icon. In doing so, the book raises questions about the possibilities and limits of biography for understanding those who live between and among different cultures. In reconstructing Baartman's life, the book traverses the South African frontier and its genocidal violence, cosmopolitan Cape Town, the ending of the slave trade, the Industrial Revolution, the French Revolution, the Napoleonic Wars, London and Parisian high society, and the rise of racial science. The authors discuss the ramifications of discovering that when Baartman went to London, she was older than originally assumed, and they explore the enduring impact of the Hottentot Venus on ideas about women, race, and sexuality. The book concludes with the politics involved in returning Baartman's remains to her home country, and connects Baartman's story to her descendants in nineteenth- and twentieth-century South Africa. Sara Baartman and the Hottentot Venus offers the authoritative account of one woman's life and reinstates her to the full complexity of her history. 32 halftones.