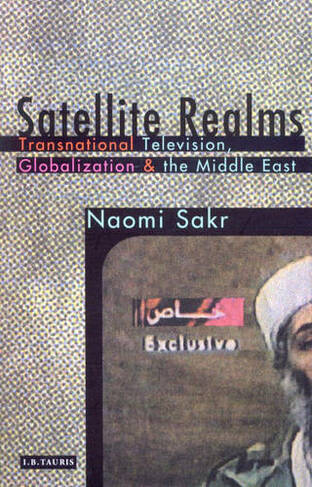 In transcending territorial boundaries, satellite television has the potential to liberate viewers from government controls on national media. Why is this potential liberation yet to be fully realized in the Middle East? This dynamic book explores the development through the 1990s into the 21st century of cross-border television in the Middle East, exploring issues at the heart of the international political economy of communication. With much attention currently focused on media reform in the Middle East, this is a timely book, relevant to Media and Communications Studies, Middle Eastern Studies and international relations.

Naomi Sakr is a Research Associate of the Centre for Communication and Information Studies, the University of Westminster, and a consultant in media and the Middle East to several non-governmental organisations.