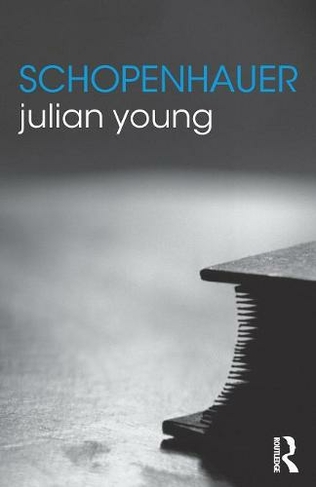 Arthur Schopenhauer (1788-1860) was one of the greatest writers and German philosophers of the nineteenth century. His work influenced figures as diverse as Wagner, Freud and Nietzsche. Best known as a pessimist, he was one of the few philosophers read and admired by Wittgenstein. In this comprehensive introduction, Julian Young covers all the main aspects of Schopenhauer's philosophy. Beginning with an overview of Schopenhauer's life and work, he introduces the central aspects of his metaphysics fundamental to understanding his work as a whole: his philosophical idealism and debt to the philosophy of Kant; his attempt to answer the question of what the world is; his account of science; and in particular his idea that 'will' is the essence of all things. Julian Young then introduces and assesses Schopenhauer's aesthetics, which occupy a central place in his philosophy. He carefully examines Schopenhauer's theories of the sublime, artistic genius and music, before assessing his ethics of compassion, his arguments for pessimism and his account of 'salvation'. In the final chapter, he considers Schopenhauer's legacy and his influence on the thought of Nietzsche and Wittgenstein, making this an ideal starting point for those coming to Schopenhauer for the first time. 4 Line drawings, black and white; 1 Illustrations, black and white

Julian Young is Professor of Philosophy at the University of Auckland, New Zealand. He is author of The Death of God and the Meaning of Life.