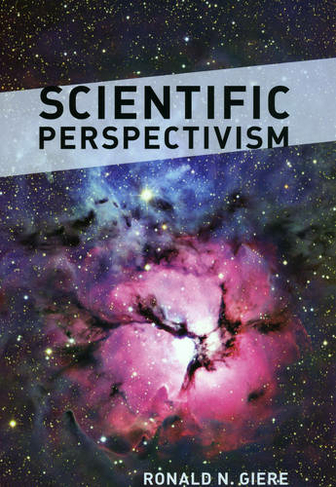 Many people assume that the claims of scientists are objective truths. But "Scientific Perspectivism" argues that the acts of observing and theorizing are both matters of perspective - which makes scientific knowledge contingent. Using the example of color vision in humans to illustrate how his theory of 'perspectivism' works, Ronald N. Giere argues that colors do not actually exist in objects; rather, color is the result of an interaction between aspects of the world and the human visual system. Giere extends this argument into a general interpretation of human perception and, more controversially, to scientific observation, conjecturing that the output of scientific instruments is perspectival. Furthermore, as Giere posits, complex scientific principles - such as Maxwell's equations describing the behavior of both the electric and magnetic fields - by themselves make no claims about the world, but models based on those principles can be used to make claims about specific aspects of the world. 12 colour plates, 29 line drawings