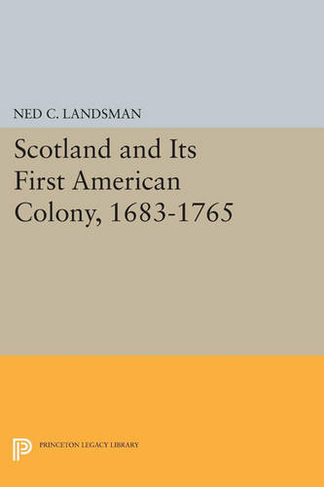 Against the background of a distinctive Lowland society transformed by commercializing and Anglicizing influences in the years after Scotland's union with England, the author traces the establishment of the East Jersey colony in 1683 and its spread westward to incorporate the whole of the New York to Philadelphia corridor. Originally published in 1985. The Princeton Legacy Library uses the latest print-on-demand technology to again make available previously out-of-print books from the distinguished backlist of Princeton University Press. These editions preserve the original texts of these important books while presenting them in durable paperback and hardcover editions. The goal of the Princeton Legacy Library is to vastly increase access to the rich scholarly heritage found in the thousands of books published by Princeton University Press since its founding in 1905.