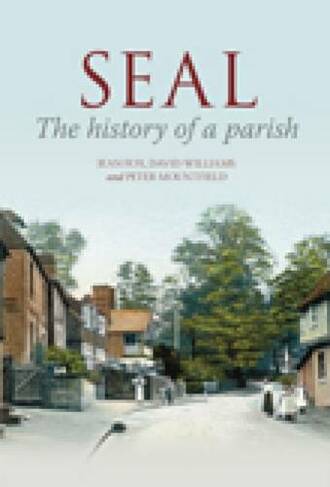 Seal: The History of a Parish

Although it is only 25 miles from London, there has never been a complete history of this parish, which extends six miles from the ancient village of Seal, above the Vale of Holmesdale, to the hamlet of Underriver on the northern edge of the Weald. For the first time this book tells its story, from the earliest years to the present day. In many ways, Seal was a typical English farming community, closely tied into the London markets. It had two advantages over some of its neighbours: land suited to pastoral farming and a lord of the manor who rarely lived in the village. As a result in the 15th and 16th centuries it was dominated by five or six rich yeoman families. Later it came into the hands of two or three leading families. Of these, the Camdens, and later the Hillingdons, owned the great house of Wildernesse. The churches, and later also the chapels, played an important part. Until the 1920s, the majority of the population were farm workers, living on very low incomes and in poorly serviced cottages. Study of the records brings out clearly how the village was managed, and by whom; how little influence central government had until recently; and how the village has grown in the last 80 years.