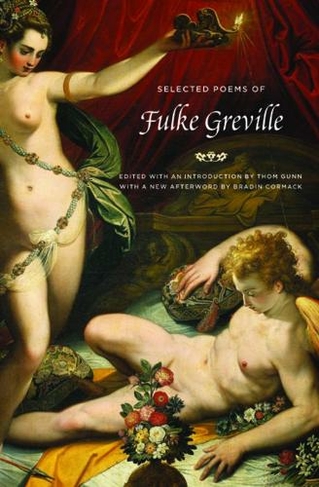 Along with his childhood friend Sir Philip Sidney, Fulke Greville (1554-1628) was an important member of the court of Queen Elizabeth I. Although his poems are today less well known than those of Sidney, Spenser, or Shakespeare, Greville left an indelible mark on the world of Renaissance poetry, both in his love poems, which ably work within the English Petrarchan tradition, and in his religious meditations, which, along with the work of Donne and Herbert, stand as a high point of early Protestant poetics. Back in print for a new generation of scholars and readers, Thom Gunn's selection of Greville's short poems includes the whole of Greville's lyric sequence, "Caelica", along with choruses from some of Greville's verse dramas. Gunn's introduction places Greville's thought in historical context and in relation to the existential anxieties that came to preoccupy writers in the twentieth century. It is as revealing about Gunn himself, and the reading of earlier English verse in the 1960s, as it is about Greville's own poetic achievement. This reissue of "Selected Poems of Fulke Greville" is an event of the first order both for students of early British literature and for readers of Thom Gunn and English poetry generally.

Thom Gunn (1929-2004) is the author of nine books of poems, including The Man with Night Sweats and Boss Cupid.