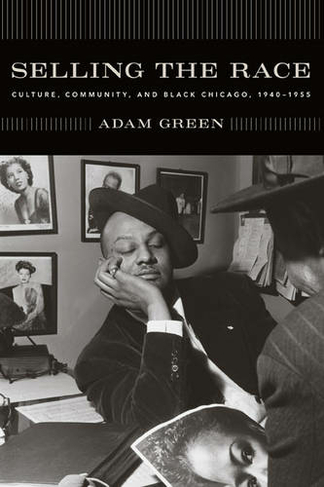 In "Selling the Race", Adam Green tells the story of how black Chicagoans were at the center of a national movement in the 1940s and '50s, a time when African Americans across the country first started to see themselves as part of a single culture. Along the way, he offers fascinating reinterpretations of such events as the 1940 American Negro Exposition, the rise of black music and the culture industry that emerged around it, the development of the Associated Negro Press and the founding of Johnson Publishing, and the outcry over the 1955 lynching of Emmett Till. By presenting African Americans as agents, rather than casualties, of modernity, Green ultimately re envisions urban existence in a way that will resonate with anyone interested in race, culture, or the life of cities. 31 halftones

Adam Green is associate professor of history at the University of Chicago.