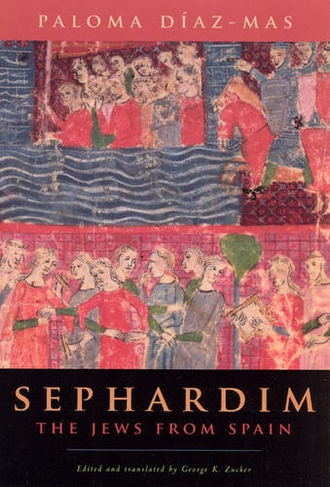 Here, in a single volume, is the first comprehensive history in English of the Sephardim--descendants of the Jews expelled from Spain in 1492. Paloma Diaz-Mas recounts the journey and customs of this fascinating group as they moved across the globe. They settled initially in Mediterranean Europe, the Low Countries, North Africa, and the Turkish Empire, but in the nineteenth century, a second diaspora brought the Sephardim to the United States, South America, Israel, and Western Europe. She traces the origins and survival of their unique language and explores the literature they produced. Their relationship to Spain is also uncovered, as well as their everyday lives. Sephardim is an authoritative and completely accessible investigation of the history and legacy of this amazing people.