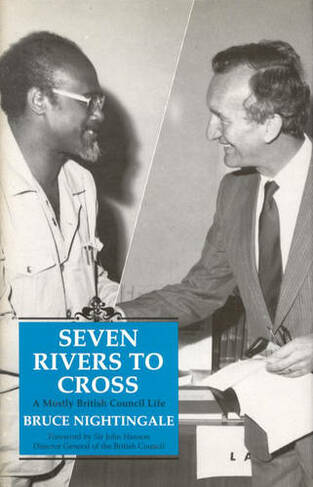 This survey of a career overseeing cultural relations on behalf on the British Council provides an insight into the practical business of building cultural bridges and supplying philanthropic assistance. Bruce Nightingale joined the British Council in 1965, but had spent the previous nine years gaining overseas experience, including a period as a district officer in the Colonial Service in Nigeria. His postings abroad included Malawi during the first six years of independence, Japan in the year of "Expo '70", Malaysia in its new industrializing phase, and Romania during its rapid decline. Service in London, in charge of the Council's film and video operations, was followed by Finland, and finally, by Ethiopia during the climax of the civil war and its aftermath. He retired in 1992. halftones, maps, illustrations, glossary, bibliography, index