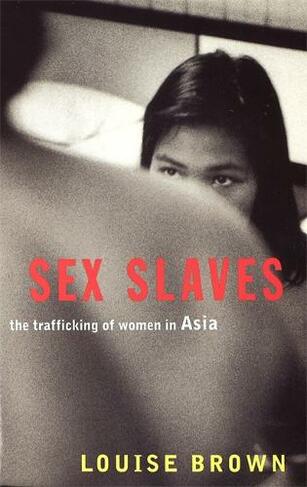 Sex Slaves The Trafficking of women in Asia

The Asian sex trade is often assumed to cater predominantly to foreigners. SEX SLAVES turns that belief on its head to show that while western sex tourists have played a vital part in the growth of the industry, the primary customers of Asia's indentured sex workers and of its child prostitutes are overwhelmingly Asian men. Here are the voices of some of the world's most silent and abused women - women who have been forced into prostitution by the men they trust. This is their story: about the journey from home to captivity; the horrors of 'seasoning' for prostitution; and the hidden life within the brothel.

Louise Brown is Lecturer in Asian Studies and Fellow of the Institute for Advanced Research in the Humanities at the University of Birmingham.