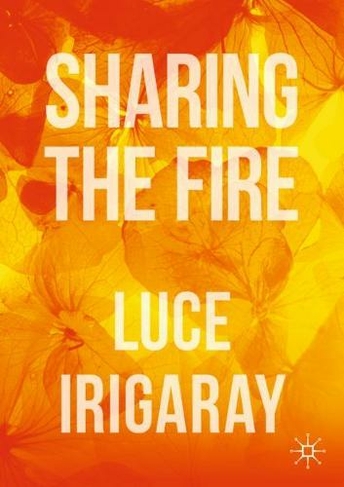 Sharing the Fire: Outline of a Dialectics of Sensitivity (1st ed. 2019)

Whilst he broaches the theme of the difference between the sexes, Hegel does not go deep enough into the question of their mutual desire as a crucial stage in our becoming truly human. He ignores the dialectical process regarding sensitivity and sensuousness. And yet this is needed to make spiritual the relation between two human subjectivities differently determined by nature and to ensure the connection between body and spirit, nature and culture, private life and public life. This leads Hegel to fragment human subjectivity into yearnings for art, religion and philosophy thereby losing the unity attained through the cultivation of a longing for the absolute born of a desire for one another as different. Furthermore, our epoch of history is different from the Hegelian one and demands that we consider additional aspects of human subjectivity. This is essential if we are to overcome the nihilism inherent in our traditional metaphysics without falling into a worse nihilism due to a lack of rigorous thinking common today. The increasing power of technique and technologies as well as the task of building a world culture are two other challenges we face. Our sexuate belonging provides us with a universal living determination of our subjectivity - now a dual subjectivity - and also with a natural energy potential which allows us to use technical resources without becoming dependent on them. 1 Illustrations, black and white; VIII, 111 p. 1 illus.

Luce Irigaray is a leading thinker of our age. She has written more than thirty books translated into various languages, the most recent of which are To Be Born (2017), Through Vegetal Being (co-authored with Michael Marder, 2016), In the Beginning, She Was (2012) and Sharing the World (2008). She is also the co-editor of Towards a New Human Being (with Mahon O'Brien and Christos Hadjioannou, 2019), a volume in which early-career researchers and established academics respond to To Be Born, as part of a longer-term undertaking with a view to giving birth to a new human being and building a new world.