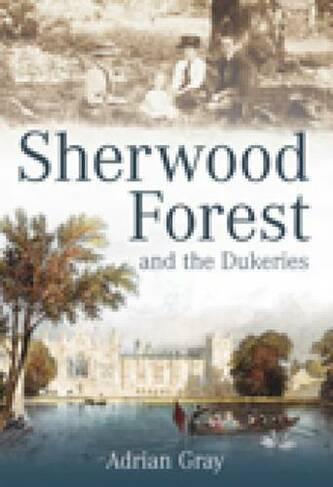 Sherwood Forest and the Dukeries

The Forest of Sherwood combines many of the most romantic elements of English history in one place. The ruthless Norman monarchs hunted here, but the Forest was still full of peasant life while great events were taking place at Clipstone's royal 'palace'. The Norman barons, fearing death and judgement, gifted land to the monasteries, and the monks became the first great owners of Sherwood besides the king. When the monasteries were swept away their place was quickly taken by acquisitive landowners who, through marriage and payment, became the new aristocracy. Some say they actually stole what was left of Sherwood from the Crown itself. For a brief time these gilded nobles ruled the Forest and the whole country, building political dynasties on local wealth and influence, with grand houses to match. The discovery of coal seemed to offer an even grander future of limitless wealth but it all vanished in barely two generations as stiffer taxation, combined with excessive gambling, womanising and wasteful living, threw away wealth that had taken generations to build up. Today Sherwood and the Dukeries has a different economy, increasingly based on tourism, as visitors come to see a Forest that is more legendary now than it ever was in centuries gone by. There have been many books about the Dukeries, but they have usually concentrated on one family or one house. Adrian Gray weaves together the story of places and people that have made the area special, although not necessarily in the way that tourists imagine.