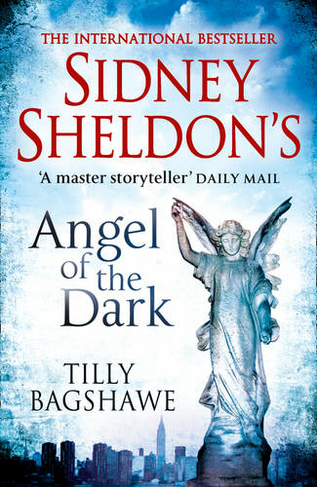 Sidney Sheldon's Angel of the Dark

The master storyteller's legacy continues. An elusive and shadowy killer is on the prowl, codenamed the Angel of Death. When an elderly multimillionaire is found brutally murdered in Hollywood, and his young wife raped and beaten, the police assume the motive is robbery. A decade later, in different cities around the globe - St Tropez, London and Hong Kong - three almost identical killings take place within 5 years of each other. In all cases the victim is male, wealthy, elderly and newly married, and his wife is found at the scene either raped or assaulted. It soon becomes clear that this is one killer. Codenamed Angel of Death by the police, is she avenging some long-forgotten misdeed, or does she have other motives? Who will be her next victim, and how can the Angel of Death be prevented from striking again?

Tilly Bagshawe is the internationally bestselling author of seven previous novels. A teenage single mother at 17, Tilly won a place at Cambridge University and took her baby daughter with her. She went on to enjoy a successful career in The City before becoming a writer. As a journalist, Tilly contributed regularly to the Sunday Times, Daily Mail and Evening Standard before following in the footsteps of her sister Louise and turning her hand to novels.Tilly's first book, Adored, was a smash hit on both sides of the Atlantic and she hasn't looked back since. Tilly and her family divide their time between their homes in Kensington and Los Angeles and their beach house on Nantucket Island.