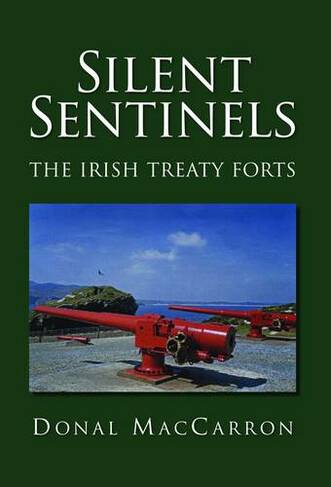 Looking back as far as the fifth century, and with a particular focus on the era of the Anglo-Irish Treaty of 1921, Silent Sentinels explores the significance of coastal forts in Ireland their histories, their defence strategies and their legacies. MacCarron takes us to Corks Forts Camden and Carlisle, which were so instrumental in the country's defence against France in the eighteenth and nineteenth centuries. He explores Berehaven and Lough Swilly, and discusses the intricate developments in coastal artillery that came about before the First World War. The Anglo-Irish Treaty stated that the British Government could, at times of strained foreign relations, take control of Ireland's most prominent forts. Silent Sentinels charts the bloody power struggle that ensued, not forgetting what life was like within the forts, and the restoration initiatives of the 1980s. The combination of MacCarron's exhaustive research and engaging tone combine to make a fascinating history of military coastal defences.