GET AN EXTRA £5 OFF WHEN YOU SPEND £50! USE PROMO CODE: SAVE5 | T&CS APPLY
All
Search In
Search for ""?
No search results for "" were found
Find a Store
My Basket0
Books
Stationery
Office
Art & Craft
Magazine Subscriptions
Music, Film & Television
Gifts, Cards & Home
Toys, Games & Jigsaws
Modelzone
Christmas
Sale & Offers 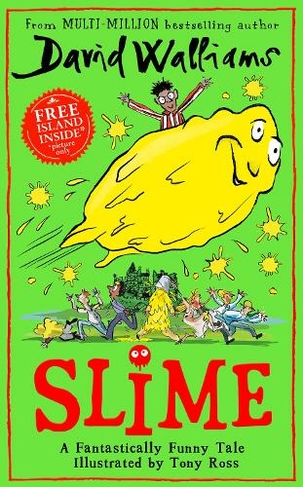 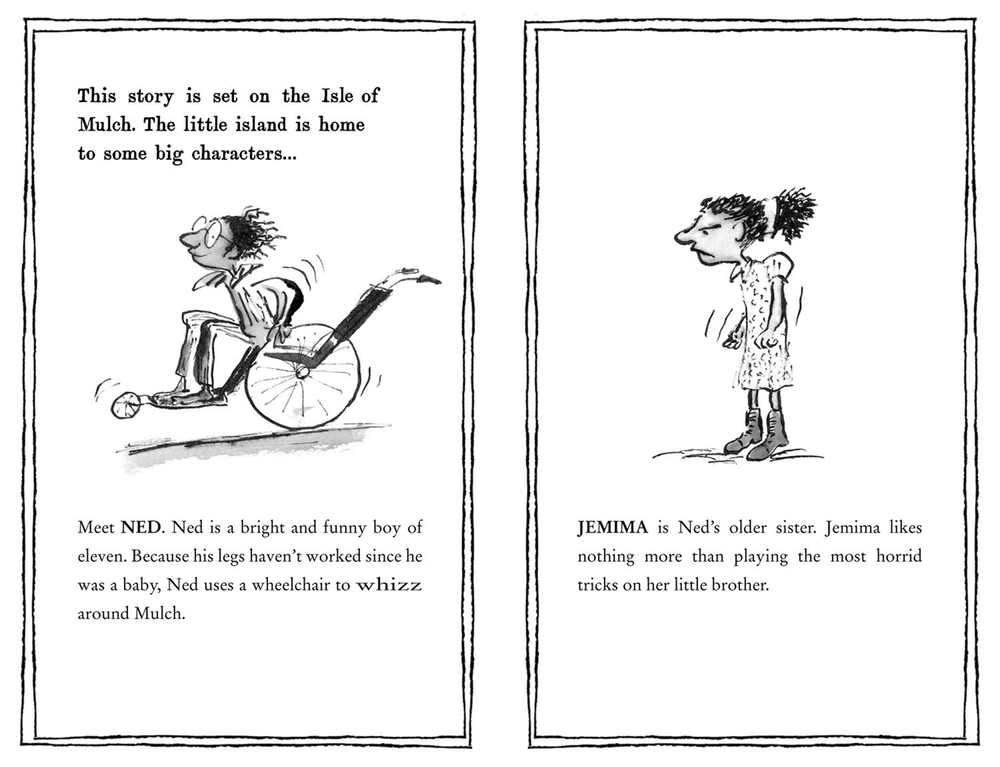 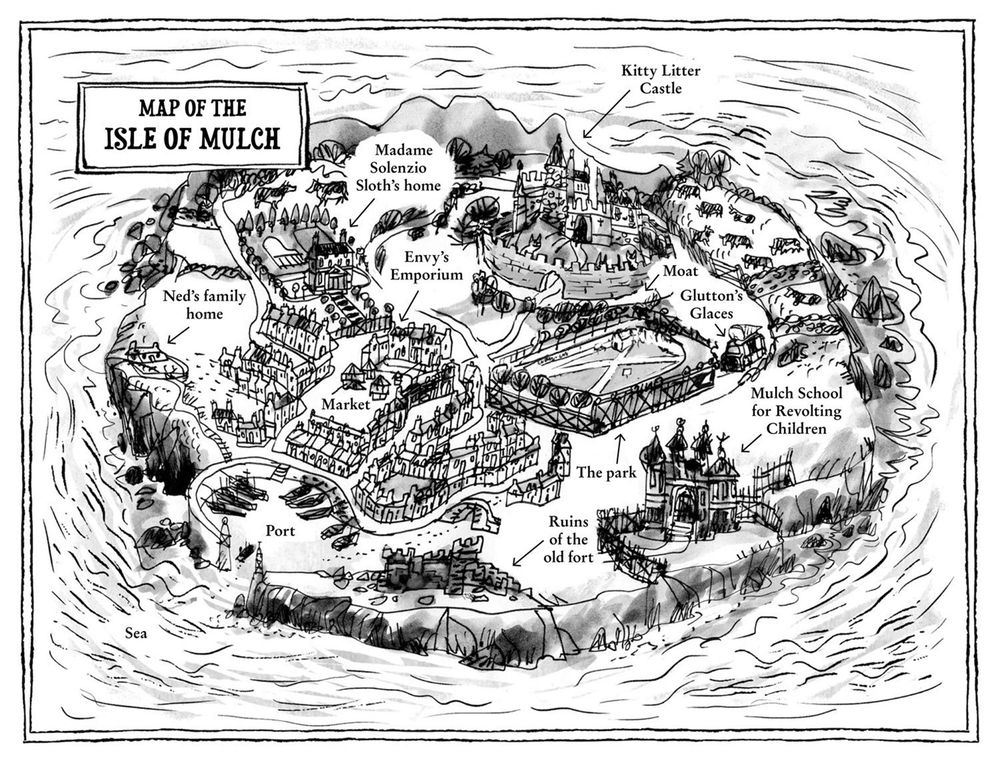 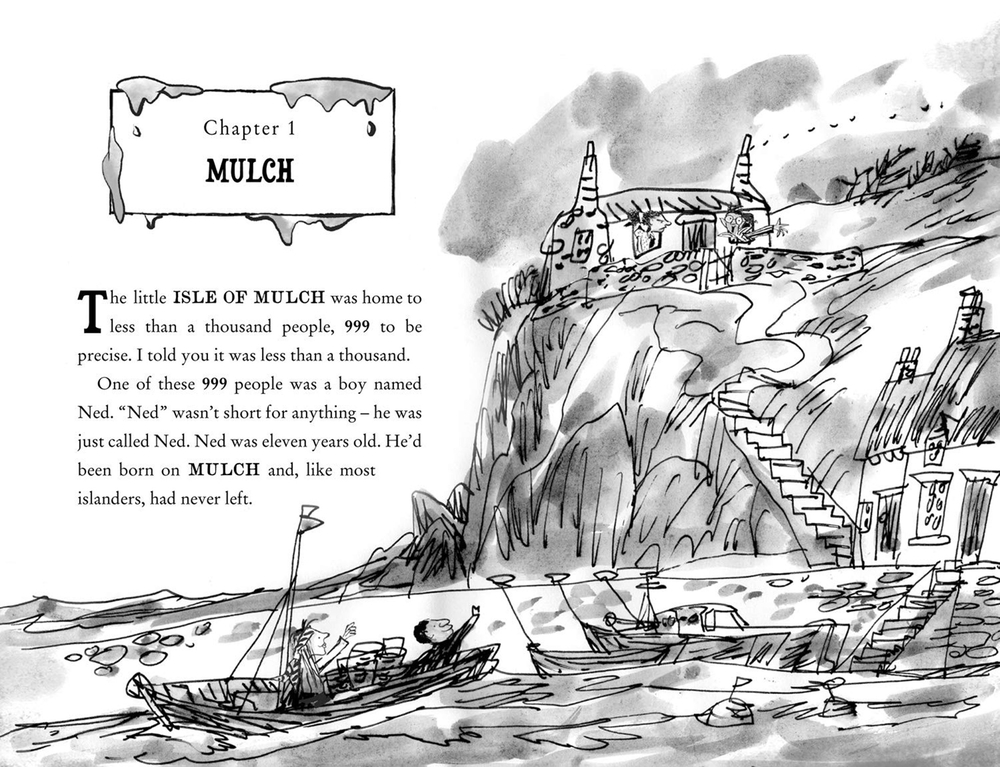 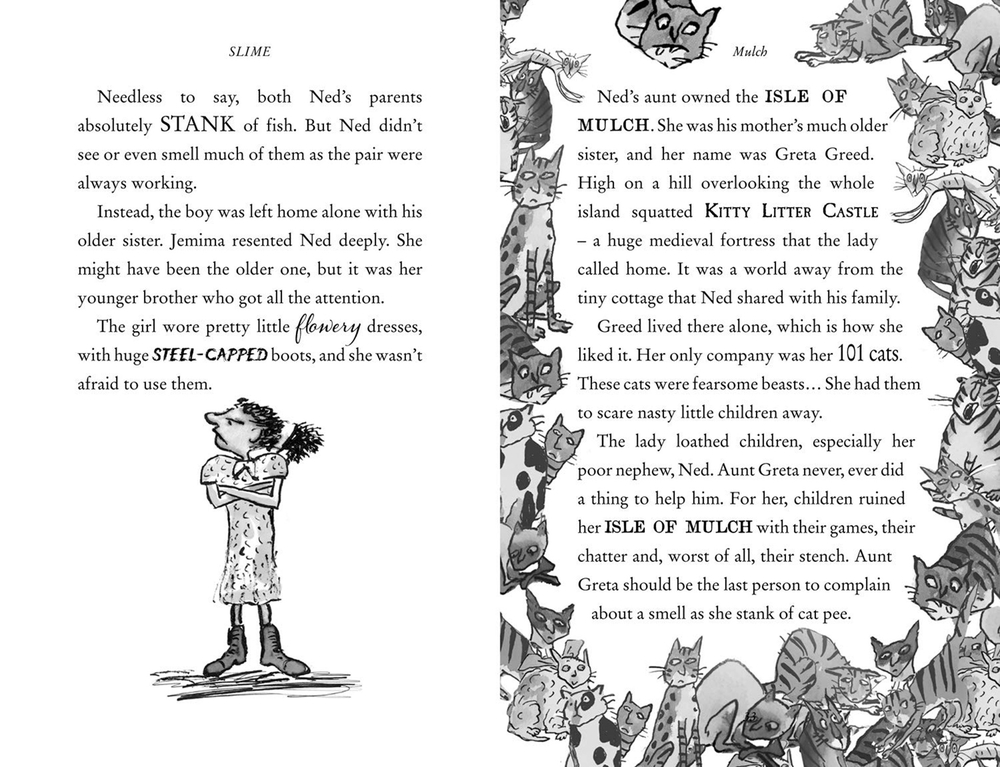 Slime is the 25th children's book by David Walliams, illustrated by Tony Ross.

If you've never heard of slimepower, then get ready to learn all about one of the greatest mysteries of the world; discovered by Ned on the Isle of Mulch! Ned has lived on the island all his life, and had to put up with all the horrible grown-ups who live there and enjoy nothing more than making children miserable. And so when one day he discovers slime whilst trying to get back at his trickster sister Jemima, he realises he now has the power to wreak gooey revenge on all those awful adults - especially the most awful of them all; Aunt Greta Greed.

Step inside an imaginative new world filled with unforgettable characters and belly-laugh moments and enjoy David Walliams at his very best. We can't wait to get stuck into his gooey new adventure!

David Walliams has revolutionised reading for children and become one of the most influential children's writers today. Since the publication of his ground-breaking first novel, The Boy in the Dress (2008), Walliams has seen unprecedented growth with global sales exceeding 35 million copies, and his books translated into 53 languages. Born in London, Tony Ross went to art school in Liverpool. His cartoons have appeared in famous publications the world over. His first book, Hugo and the Wicked Winter, was published in 1972. Tony has since written over 100 books and illustrated over 2000! His creations Towser and The Little Princess have been turned into TV series. David and Tony have worked on six bestselling picture books together, and nine of David's phenomenally successful children's novels. David and Tony also collaborated on the 2017 World Book Day title, BLOB, and on the blockbuster collections, The World's Worst Children 1, 2 and 3.