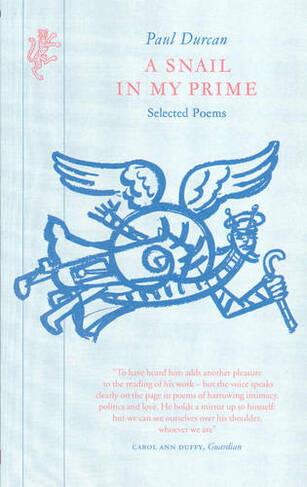 Snail In My Prime

Since the publication of his first book in 1967, Paul Durcan has made satirical, celebratory and extraordinarily moving poetry out of his country's fortunes and misfortunes. His readings are legendary and each new collection, from his collaboration with Brain Lynch, Endsville (1967) to Daddy, Daddy (winner of the 1990 Whitbread Poetry Award), Crazy about Women (1991) and Greetings to Our Friends in Brazil (1999) has borne out the truth of Ezra Pound's dictum that "literature is news that stays news". This book contains Durcan's own selection from his work. It is a literary milestone that has set the seal on his reputation as a poet of international standing.