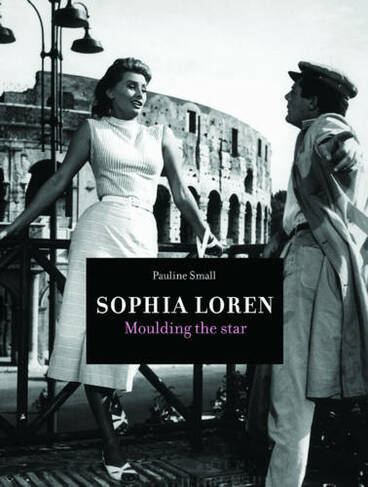 In films from Houseboat to The Millionairess to Two Women, Sophia Loren established herself as an actress whose stardom spanned Italy, Europe, and finally Hollywood. Hers was a highly original rise to fame for a European film actress, and in Sophia Loren, Pauline Small highlights a unique career which transcended Italian film culture. Sophia Loren is the first book to explore in detail the transfer of Loren's stardom from Italy to Hollywood and the reasons for her American success, particularly during the 1960s. Looking individually at Loren's major films and drawing on rare archival materials in Italy, Small provides a thorough exploration of the commercial and cultural forces that combined to ensure Loren's enduring star status. Perfect for scholars and aficionados of 1960s Italian and American film, Sophia Loren is a fascinating look at one of the major personalities of modern cinema.