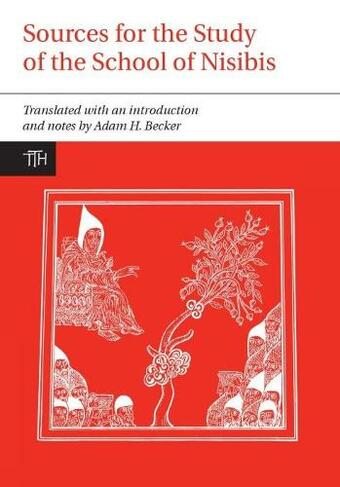 Sources for the Study of the School of Nisibis: (Translated Texts for Historians 50)

The Aramaic-speaking Christian community of late antique and early Islamic period Mesopotamia developed a school culture that persisted for several centuries. Not unlike the Rabbinic academies, the East-Syrian schools were innovative as centres of learning where study was formally institutionalized, in contrast to the informal study circles of the past. This school culture played an important role in the early translation of Greek philosophical texts into Arabic in the 'Abbasid period. The most influential and prominent of these schools was the School of Nisibis, and this volume provides an annotated translation of the major sources for the School. A polemical document composed by Simeon of Bet Arsham, a theological enemy of the School, describes the foundation of the School as a significant step in the supposed spread of 'Nestorianism' throughout the Sasanian Empire. The more extensive East-Syrian Cause of the Foundation of the Schools offers a history of learning from God's creation of the world to the time of the text's composition at the School of Nisibis in the late sixth century CE, recasting patriarchal, Israelite, 'pagan' and Christian history as a long series of schools. The last two chapters of the Ecclesiastical History describe the lives of the two most important head exegetes at the School. These sources have never been translated into English and this is the first time that any of them has received close historical, linguistic and thematic analysis.

Adam H. Becker is Assistant Professor of Classics and Religious Studies at New York University and the author of Fear of God and the Beginning of Wisdom: The School of Nisibis and the Development of Scholastic Culture in Late Antique Mesopotamia (University of Pennsylvania Press, 2006).