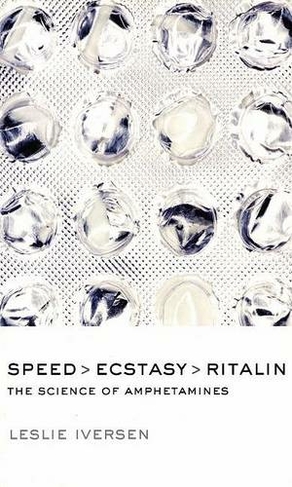 Amphetamines have had a relatively short, though chequered history. From their use in wartime, their abuse by the beat generation, up to the popularity of Ecstasy in the late 20th century, many have found amphetamines an enjoyable, though unpredictable, stimulant. More than that though, amphetamine-based treatments have been found to have beneficial effects for those suffering from attention deficit disorders, and are now widely prescribed in the US and elsewhere as a treatment for children and adults. What is the truth behind these medical claims? What are the real effects of stimulants like Ecstasy? Just how harmful are amphetamines? In this book, a leading authority on psychoactive drugs explores the uses and abuses of amphetamines. Starting with a look at the origins of amphetamines, their use in wartime, their use by poets, musicians - even a President of the US, it presents a fascinating and accessible account of amphetamine use. It examines the evidence for the claims that drugs like Ecstasy kill, and considers the widespread use of amphetamines for ADHD, presenting a thorough account based on science and fact, rather than dogma. 12 figures; 9 black & white photos