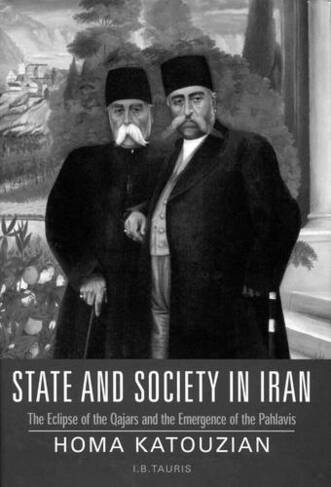 State and Society in Iran: From Constitution to the Rise of the Pahlavi State (Library of Modern Middle East Studies v. 28)

Iran was the first country of the Middle East to experience (in 1905-6) a popular revolution that demanded the rule of law and parliamentary government. But the democratic constitution established by the revolution plunged the country into a period of turmoil and, despite subsequent popular democratic movements, most notably in the early 1950s and during the Iranian revolution of 1978-9, the country has for most of the century, lived under arbitrary rule. Katouzian offers a theoretical framework for the study of Iranian history, state and society which is then applied to social and political developments from the Constitutional Revolution to the fall of the Pahlavi state. This analysis affords important insights into the present situation in Iran and the alternative prospects for its future, especially relevant since the recent accession of President Khatami.

Homa Katouzian is a social scientist and author of Sadeq Hedayat and Musaddiq and the Struggle for Power in Iran.