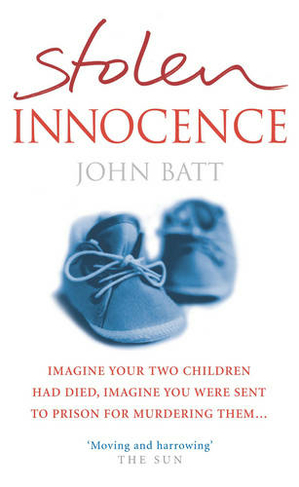 To lose one child is terrible; to lose two is unimaginable. For no one to believe that you are innocent of their deaths and to be imprisoned because of it must be unbearable. Yet this is the reality Sally Clark had to face. The daughter of a policeman, wife of a solicitor and a solicitor herself, just when she was grieving from the tragic death of her second child the system she'd always believed in turned against her. Justice suddenly seemed a far-off principle as she was convicted and her initial appeal quashed. Her family, lawyers and various volunteers were relentless in their fight to clear her name. Finally, following three long years in prison, suffering abuse and the bleak horrow of bereavement, Sally Clark was finally acquitted by the Court of Appeal in 2003. Her release caught the nation's attention, and paved the way for succesful appeals by wrongly convicted mothers such as Angela Canning. Written with the power of a thriller, the book is a tragic but ultimately uplifting story of a mother's love and a family's gutsy fight for what they knew to be right.

John Batt has written extensively about the law, mainly for television in the YTV drama series, The Main Chance and Justice. A solicitor himself, this is the first time he has written about a case in which he was personally involved. He has known Sally Clark all her life and was at her side, at trial, with a watching brief for the family. For the three and a half years, he worked full-time as part of her appeal team, visiting Sally regularly in prison. He lives in Surrey with his wife Jane. He has two daughters, Gina and Joanna, and a son, Charles, with three grandchildren in America.