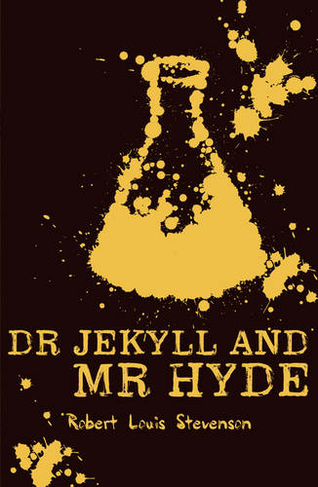 "Edward Hyde, alone in the ranks of mankind, was pure evil." The mysterious association between respectable Dr Henry Jekyll and despicable lowlife Edward Hyde is a puzzle to Dr Jekyll's friends, including his lawyer Gabriel Utterson. Where Jekyll is sociable, hardworking and pious, Hyde is a violent criminal, a wild hedonist. When Hyde beats a member of Parliament to death, Utterson is determined to discover the ties that bind the two men together. . . Robert Louis Stevenson's account of man's capacity for evil is as powerful today as it was on first publication in 1886.