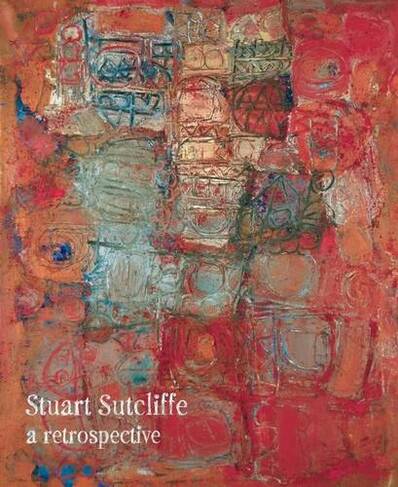 Stuart Sutcliffe is best known to many as the original bass player in the Beatles, touring with the band in Hamburg in 1960 and 1961. Less well-known is his interest in art. Stuart Sutcliffe: A Retrospective book charts his life as a student at the Liverpool College of Art and subsequently in Hamburg through accounts by people who knew Stuart personally. Rod Murray, Stuart's great friend at art college, provides a unique insight into their life in the city in the late 1950s, with fascinating details of the pubs and clubs they frequented, and the many flats in which they resided. Further detail is provided by Bill Harry, another art school contemporary who went on to establish the independent pop newspaper Merseybeat. Stuart's life in Hamburg is recorded through a transcribed interview with his fiance Astrid Kircherr. It was in a studio created in Astrid's mother's attic that Stuart made his famous Hamburg series abstract expressionist canvases. Art historical context is added to these contemporary accounts by essays from Bryan Biggs, who curated the last major exhibition of Stuart's work in Liverpool, and Jon Savage, the leading cultural historian. The essays are complemented with 32 colour plates illustrating key paintings and numerous additional black and white photographs showing Stuart and his contemporaries, including the Beatles. Some of the latter are unpublished.

Matthew H. Clough is Director of the Victoria Gallery and Museum Colin Fallows is Professor of Sound and Visual Arts at Liverpool School of Art and Design, Liverpool John Moores University