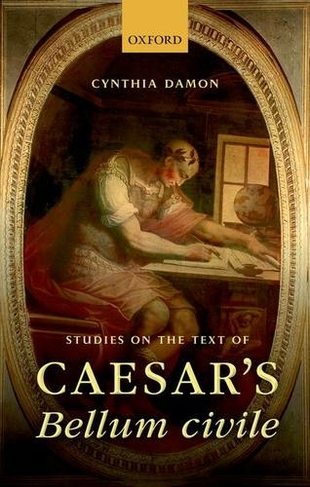 Studies on the Text of Caesar's Bellum civile

Studies on the Text of Caesar's Bellum civile is a companion volume to Damon's revised Oxford Classical Texts edition of Caesar's Bellum civile, his account of his civil war with Pompey. Comprising three parts, this volume investigates the detailed philological arguments that underpin the revised edition of the text. The first part supplements the preface of the Oxford Classical Texts edition, providing an expanded background on the history of the text and a more detailed argument for the shape of the stemma. The second part is a discussion of nature and the causes of the difficulties present in the text of the Bellum civile and their consequences for the revised edition. The third part presents a series of around 75 notes on different areas of the text, exploring in depth the contentions behind the various remedies suggested in the critical apparatus of the Oxford Classical Texts edition.

Cynthia Damon is Professor of Classical Studies at the University of Pennsylvania.