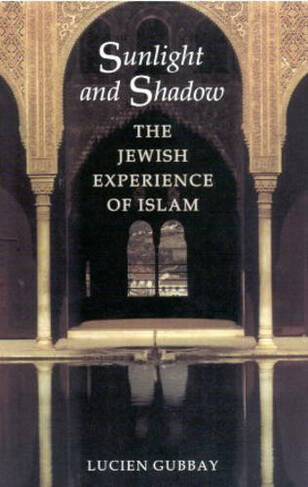 Sunlight and Shadow: The Jewish Experience of Islam (New edition)

Muslims and Jews have lived together and reacted to each other for the past 1400 years, but few Jews today have much idea of how their brethren once fared under Islam. Muslims too know litle of the history of what was to them an insignificant minority. Despite their subordinate staus in Muslim society, Jews participated in the flowering of the brilliant international civilization made possible by the almost worldwide conquests of the Arabs and bound together by the Arabic language; and it was under Muslim rule that the early Judaism developed into the religion we know today. Later Jews enjoyed another golden age in the heyday of the Ottoman Empire. This book traces the condition of Jews living in the world of Islam, through good times and bad times, from the age of Muhammad to the present struggles between Arabs and Israelis. b&w illustrations

Lucien Gubbay has his roots in the Sephardi communities of Manchester and the Middle East and has long been fascinated by religion and religious history. He has lectured frequently on related topics, and has written a number of books in the field, including 'The Jewish Book of Why and What', and 'Quest for the Messiah' and 'The Sephardim'.