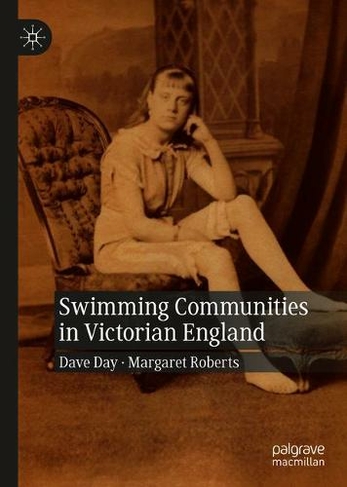 This book explores how different constituencies influenced the development of nineteenth-century swimming in England, and highlights the central role played by swimming professors. These professionals were influential in inspiring participation in swimming, particularly among women, well before the amateur community created the Amateur Swimming Association, and this volume outlines some key life-courses to illustrate their working practices. Female exhibitors were important to professors and chapter three discusses these natationists and their impact on women's swimming. Subsequent chapters address the employment opportunities afforded by new swimming baths and the amateur community that formed clubs and a national organization, which excluded swimming professors, many of whom subsequently worked successfully abroad. Dave Day and Margaret Roberts argue that the critical role played by professors in developing swimming has been forgotten, and suggest that their story is a reminder that individuals were just as important to the foundation of modern sport as the formation of amateur organizations. 9 Illustrations, black and white; IX, 308 p. 9 illus.