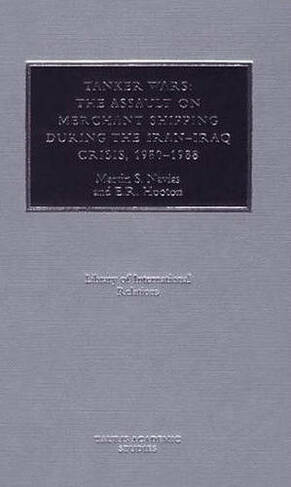 During the Iran-Iraq war, hundreds of merchant vessels were attacked, more than 400 seamen killed and millions of dollars' worth of damages were suffered by owners, charterers and insurers. In the most sustained assault on merchant shipping since the Second World War, the control of shipping routes, destruction of enemy and enemy-allied ships, and the protection of oil exports, were key objectives. These campaigns touched the economic and security interests of the Gulf states by threatening their exports and highlighting their political and military vulnerability. The ripples of the tanker wars extended well beyond the region with attacks on vessels with foreign flags which invoked international concern and drew in foreign naval forces. maps, tables, indexes