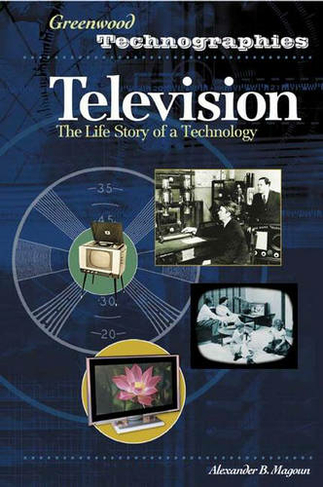 Television: The Life Story of a Technology (Greenwood Technographies)

Alexander B. Magoun is Executive Director of the David Sarnoff Library.