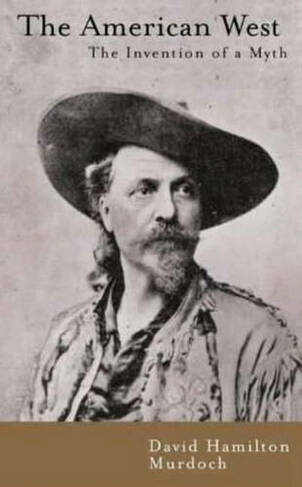 The American West: The Invention of a Myth

The Wild West of Hollywood and American folklore is nothing more than a functional myth asserts D.H. Murdoch in "The American West", which for the first time, presents a sustained analysis of how the myth originated, and why? He demonstrates that the myth was invented, for the most part deliberately, and then outgrew the purpose of its inventors. Murdoch answers the questions which have too often been ignored. Why should the American West become the focus for myth in the first place and why, given the long process of Western settlement, is the cowboy the mythic hero? And why should the myth have retained its potency up to the last decade of the twentieth century?