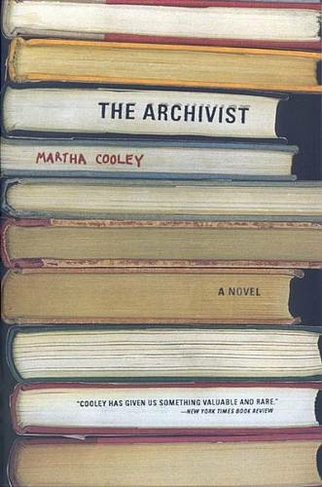 Matthias is a man of orderly ways, a librarian whose life rarely strays from its narrow channels. At the library where he works is an archive of letters from the poet T. S. Eliot to an American woman, written during the years Eliot was undertaking "Four Quartets" and wrestling with problems of marriage and of faith. Matthias' marriage to Judith in the years following World War II forms the core of this novel. Despite their differences -- Judith is unruly, an artist -- their shared love of poetry and jazz at first lends strength to their bond. But their good intentions cannot bridge their essential divergences. A growing alienation is complicated by Judith's increasingly erratic behavior, which culminates in a severe breakdown and her incarceration in a mental hospital. Judith's own voice, in the form of a journal she kept in the hospital, is the transfixing middle passage of this novel. The journal opens onto the psyche of a woman haunted by questions about love's worth in a world filled with war's evils. As Matthias wrestles with his own reawakened longings and his memories, he is forced to reconsider his role in his wife's death. After years of carefully tended caution, he realizes that he must acknowledge emotion as much as logic. This time, the result is an act of rebellion intended as reparation -- and a provocative disruption of our own ideas about debts to the dead. In the masterful tradition of A.S. Byatt's "Possession," a rich and thoughtful debut novel about passion and loss woven against a backdrop of poetry.