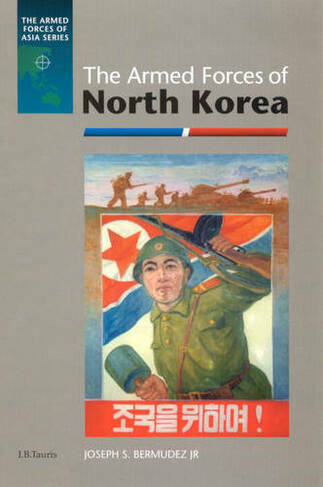 Despite frequent predictions of imminent collapse, the Democratic People's Republic of North Korea continues to pose a threat to South Korea and remains a destabilizing element of north Asia. The armed forces continue to be the core of the regime, deploying formidable paramilitary and internal security forces against its own people, maintaining a wide network of intelligence services throughout the region, and developing an arsenal of weapons of mass destruction. This book provides a detailed account of the links between the regime and the forces, and then describes each wing: air forces, naval forces, ground forces, paramilitary forces, internal security and intelligence reviews. Illustrations, maps