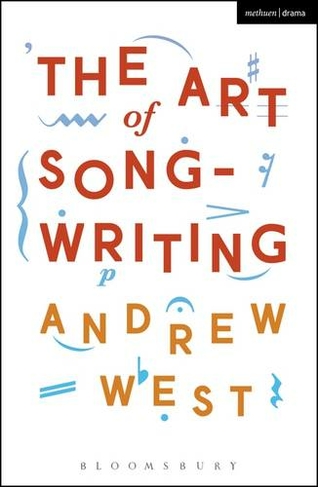 The Art of Songwriting

How do you turn songwriting talent into a professional career? This essential guide tackles that question, alongside many others, taking songwriters through all the developmental phases and commercial experiences along the way in order to inspire and encourage the reader to find their own voice and write successfully within their chosen genre. Collating the best-available expertise with fresh ideas about the industry, Andrew West equips the reader with what every productive songwriter needs to know: how to write communicative songs that express meaning and convey individuality; how to develop songs into records; how the writer can function as a marketer and seller of original work; how domestic and international markets operate; and how to act and interact meaningfully within the culture of those market. Armed with this knowledge, the songwriter is able to engage creatively and financially to make the most of their potential.

Andrew West is a songwriter and Professor and Head of Postgraduate Studies at Leeds College of Music, UK. Whilst at Bath Spa University, where he was made a Teaching Fellow, he designed and course directed the world's first MA in Songwriting. His songs have featured in the Grammy award winning shows Lost, Heroes and True Blood and been recorded by artists as diverse as Joe Brown and Stackridge. A seasoned producer and performer, he has also made critically acclaimed records as part of the trio 'CCW' with Hugh Cornwell and Roger Cook, and as a solo artist while based in the United States.