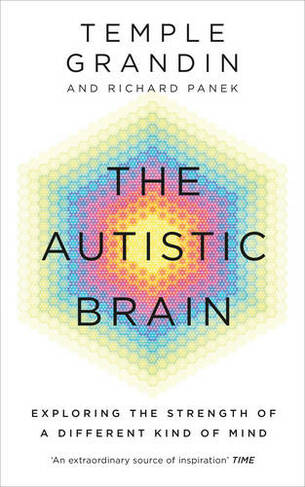 'An extraordinary source of inspiration for autistic children, their parents - and all people' Time It's estimated that one in almost a hundred people are diagnosed as being on the autistic spectrum but there is far more hope for them today than ever before thanks to groundbreaking new research. In this fascinating and highly readable book, Temple Grandin offers her own experience as an autistic person alongside remarkable new discoveries about the autistic brain, as well as genetic research. She also highlights long-ignored sensory problems as well as the need to treat autism symptom by symptom, rather than with an umbrella diagnosis. Most exciting of all, she argues that raising and educating children on the autistic spectrum needs to be less about focusing on their weaknesses, and more about fostering their unique contributions.

Temple Grandin is one of the world's most accomplished and well known adults with autism. She has a PhD in animal science from the University of Illinois and is a professor at Colorado State University. She is the author of six books, including bestsellers Thinking in Pictures and The Autistic Brain. Dr. Grandin lectures to parents and teachers throughout the U.S. on her experiences with autism, and her work has been covered in the New York Times, People, National Public Radio, and 20/20. She was also honored in Time Magazine's 2010 "The 100 Most Influential People in the World." The HBO movie based on her life, starring Claire Danes, received seven Emmy Awards.