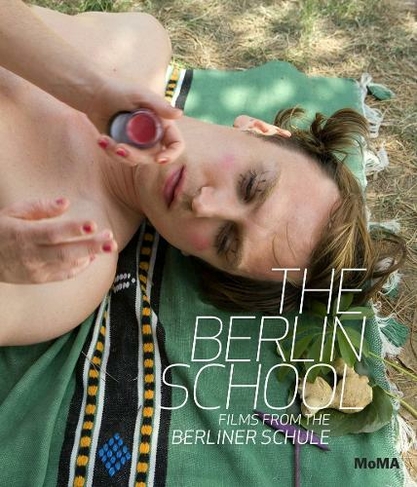 The Berlin School Films from the Berliner Schule

Beginning around 15 years ago, a loose affiliation of scholars, writers and filmmakers living in Berlin began presenting films that offered a new, aesthetically driven form of political cinema. Abandoning the post-totalitarian context embraced by most commercially popular German films at the time, these films pursued a stylized realism to explore and address a national crisis of identity and purpose. Films like Christian Petzold's Die Innere Sicherheit (The State I Am In) and Angela Schanelec's Mein langsames Leben (Passing Summer) marked the first movement within German cinema to push the art form forward since filmmakers like Rainer Werner Fassbinder, Werner Herzog and Margarethe von Trotta established New German Cinema in the 1960s and 1970s. Published to accompany the first extensive screenings of these films in the United States, The Berlin School presents an engrossing overview of the movement. Essays by curators, film critics and filmmakers associated with the Berlin School place the movement in a larger historical context and examine the influence of collaborative communities that developed around the Berlin Film Festival. Building on MoMA's long history of research around German cinema, The Berlin School provides a foundation for new scholarship on contemporary German filmmaking. Illustrated in colour throughout