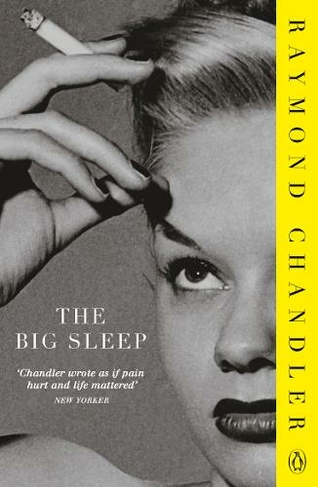 Best-known as the creator of the original private eye, Philip Marlowe, Raymond Chandler was born in Chicago in 1888 and died in 1959. Many of his books have been adapted for the screen, and he is widely regarded as one of the very greatest writers of detective fiction.