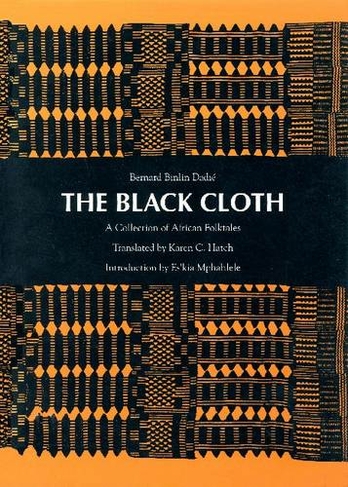 First published in France as Le Pagne Noir: Contes Africains in 1955. The writing of such chronicles of an African childhood was the author's way of coming to terms with the questions every sensitive colonized person educated in the Western tradition would sooner or later have to ask: Who am I? Where do I come from? Where am I going? While giving poetic and fictional expression to the tensions of independence and the events that led to it, the writer realized that he would at the same time have to rediscover his oral tradition. It was a natural development of what the new African poetry and drama in French, English, and, later, Portuguese, were already doing--probing the inner mysteries of indigenous mythology and symbolism. Only in this way could the enlightened African restore a sense of equilibrium in his people's culture. From the foreword by Es'kia Mphahlele, University of Witwatersrand, Johannesburg

Bernard Binlin Dadie is a novelist, playwright, and poet.