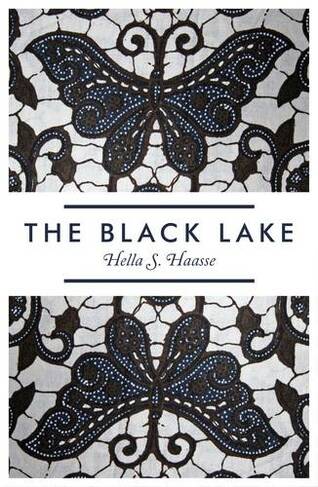 Amid the lush abundance of Java's landscape, two boys spend their days exploring the vast lakes and teeming forests. But as time passes the boys come to realize that their shared sense of adventure cannot bridge the gulf between their backgrounds, for one is the son of a Dutch plantation owner, and the other the son of a servant. Inevitably, as they grow up, they grow estranged and it is not until years later that they meet again. It will be an explosive and emblematic meeting that marks them even more deeply than their childhood friendship did.

Hella S. Haasse was born in 1918 in Batavia, modern-day Jakarta. She moved to the Netherlands after secondary school. She started publishing in 1945 and many of her books have gained classic status in the Netherlands. Haasse has received several prestigious literary awards, among them the Dutch Literature Prize in 2004, and her work has been translated into many languages. The Tea Lords (Portobello 2010) was the first work of hers translated into English for 15 years. She died in 2011. www.hellahaassemuseum.nl