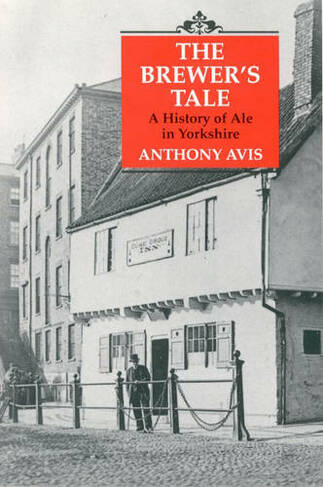 The Brewer's Tale: History of Ale in Yorkshire

In 1875, three young men from landed families purchased a small York brewery and a handful of public houses, and set up in business without much knowledge of their chosen career. In 1879 they began their office diary as a means of communicating with one another and continued it for the next 15 years until, tired of their commercial venture, they returned to their lives as country gentlemen. The diary is a record and window on the lives of young gentlemen pursuing a trade at the opposite end of the social scale from their own origins and shows how they slowly acquired wisdom and judgement in the process. It is also a commentary on themselves in their own words on their own lifestyles. b&w halftones, appendices