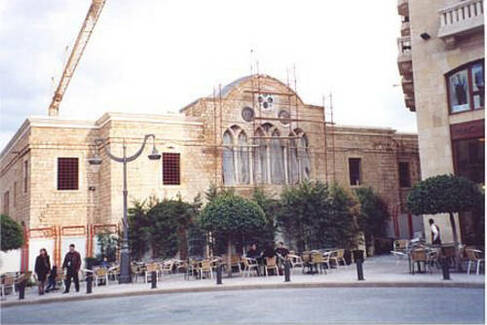 The Christians of Lebanon: Political Rights in Islamic Law

With the contemporary discussions of political Islam, how do minority Muslim communities approach the traditional concept that Islam is both "religion and politics"? How do Muslim minorities address the issues of Islamic social organization when they are either a minority or living within a pluralistic state? Do Muslims who are integrated within a pluralistic state approach the traditional aspects of Islamic social-political organization in a manner different than those Muslims whomake up a majority? This study examines the Islamic categories of Christians under Islamic law and compares them with the status of Christians within Lebanon. David Grafton reviews the opinions of four Lebanese Muslim scholars (two Sunni and two Shi'a) regarding Christian political rights during the Lebanese Civil War. In such a diverse and complicated social context as Lebanon, who do these scholars respond to the position of the Christian community which claims political supremacy by maintaining its hold on the presidency? The debate on political Islam has, to this point, neglected to look seriously at Muslim communities in pluralistic contexts, and how such contexts affect their opinions of traditional social-political organization. This text attempts steps to reverse this trend.

David Grafton is a pastor of the Lutheran Church in America working in Cairo. He is also a lecturer at Dar Camboni Arabic Studies Institute.