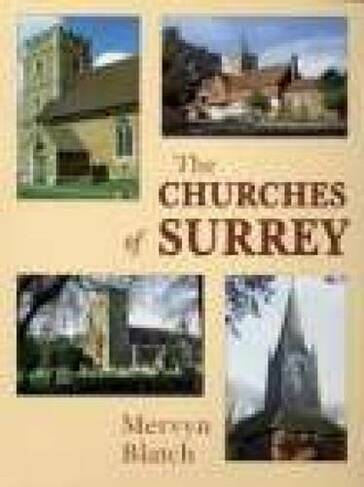 The Churches of Surrey

The Churches of Surrey's introduction shows how the geology and its economy affected the design of its churches and, despite being one of England's smallest counties, it enjoys a remarkable range. The coming of the railways changed the complexion of ecclesiastical architecture in the county, as rural, mainly medieval churches were `restored' to suit the needs of the Londoners pouring into Surrey. However, the Victorians, in addition to their often inappropriate restoration, also contributed some fine churches such as St Michael's, Croydon and St Mary's, Buckland.