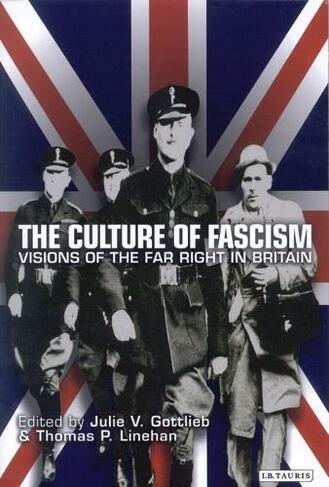 The Culture of Fascism Visions of the Far Right in Britain

The history and ideologies of the Far Right in Britain have been well documented, but there has been little understanding of the movement's cultural foundations. This text explores the cultural history of fascism and the Far Right and mines a seam of intense interest for both academics and students, as well as for the general reader. The book demonstrates that British fascism is essentially not just a political movement, but one that has as its goal the establishment of an all-embracing fascist culture in Britain. The contributions cover film, theatre, music, literature, the visual arts and the mass media. Striking examples of the material that they examine include fascist marching songs, "Aryan music", the creation of Mosley as a "matinee idol", even "fascist science", the cult of the "New Fascist Man" and fascist "masculinity" and "feminity". The authors demonstrate the persistence of the Far Right cultural forms from Mosley's British Union of Fascists within the present National Front and British National Party.